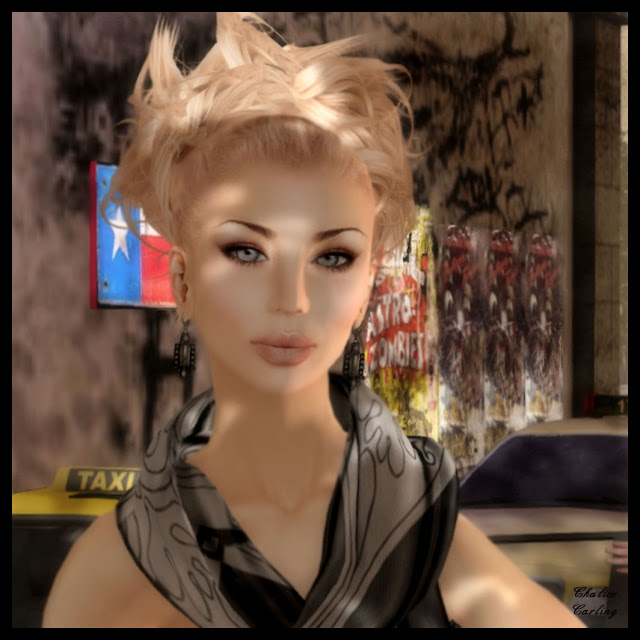 Yesterday (Saturday July 6 at 10am) I had the privilege of being one of the judges in the Mr Virtual World pageant and what an event it was.  Superbly hosted by Ms Persia Bravin and Ms Carilynn OHare, I was totally impressed with the caliber of the top 13 contestants I was there to judge.

For any of the doubter's, let me impress upon you that it is the judges throughout the competition who score the many categories that pick the eventual winner.  It was so difficult scoring the contestants to give us our top 5 and even harder scoring to secure the winner.  I had so much fun and having been in their place a few years ago, know that one has to have stamina, commitment and style to get to the end, let alone win it.

I was thrilled to see Mr Australia, Erik Bayne, win the event but the competition was truly stiff and any one of them deserved the title. Congratulations to Erik, the runners up and all who participated in the pageant and behind the scenes.  It went off without a hitch which just goes to show the professionalism of the people running it. 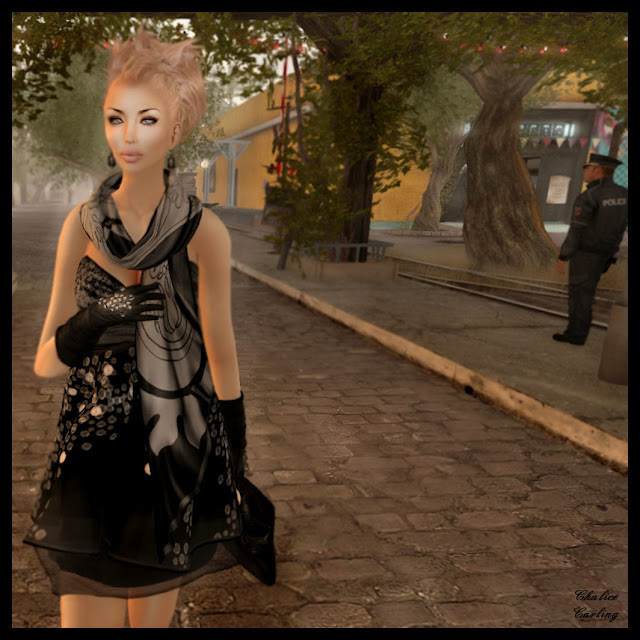 I chose to wear this LBD by Little Petits Details called 'Dancing Dress'.   I dressed it up with a stunning scarf from Zeery's, black mesh gloves by Celoe and wore the diamonds from a pair of Cheeno gloves I purchased ages ago that sit over the hand.  I splashed out of the set of 'Tefutefu' earrings from Mandala.

Every one present looked stunning and all appeared to enjoy the pageant enormously.  I know Erik has a big year ahead as Mr Virtual World 2013 and I wish him the best of Aussie luck.