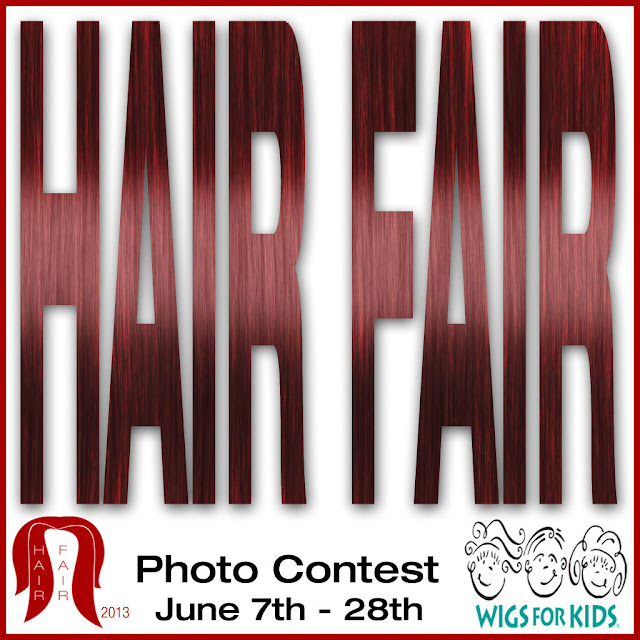 Well it's coming up to that wonderful time of year when Hair Fair gets underway.  It will run from the 14th to the 29th of July and who can resist purchasing hair knowing 15% of all hair packs sold will be donated to the amazing cause, 'Wigs For Kids'.

To get into the swing of it, the Hair Fair organizers are running a photo contest from the 7th to the 28th of June.  The theme is 'Movies Inspire Me' and you are encouraged to be as creative as your juices allow.  Now to show off your amazing talents, simply join the 'Official Hair Fair 2013 Photo Contest' Flickr group, read the rules carefully and get snapping.

Winners will be announced just prior to the start of Hair Fair with all winners receiving a special VIP invitation to Hair Fair before it opens its doors to the public.  WOW...how great would that be? In addition, winning photos will also be featured at the Hair Fair.  First, Second and Third Prize winners will receive prizes from all stores listed.  Can you imagine all that hair???  You'll be literally rolling in it.  Seven runners up will also be given early access to Hair Fair 2013, as well as having their photos on display at the event. While this is all wonderful, lets not lose sight of what really underpins this amazing event....donations for 'Wigs For Kids' which allows children the opportunity to feel better about themselves and less alienated from their peers due to various medical issues that see them lose their hair.

I just wanted to style a bright, uplifting outfit with little hair, similar to what you might see from say, a cancer patient who's hair is slowly growing back to show that you don't have to have flowing tresses to look beautiful. 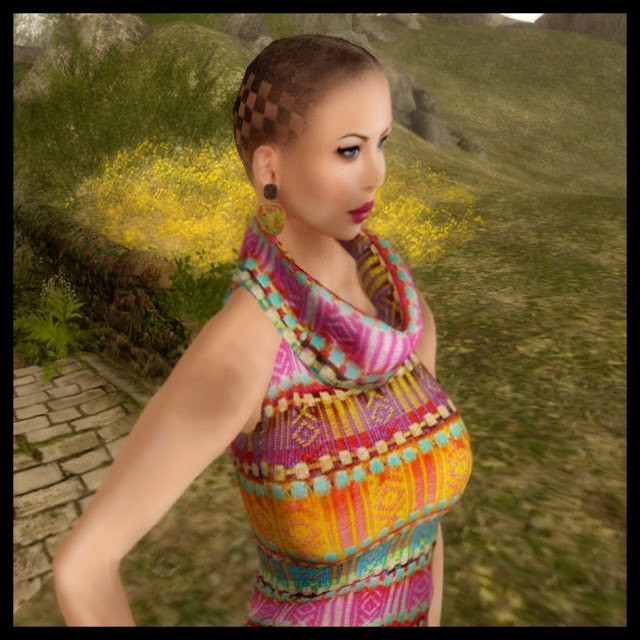 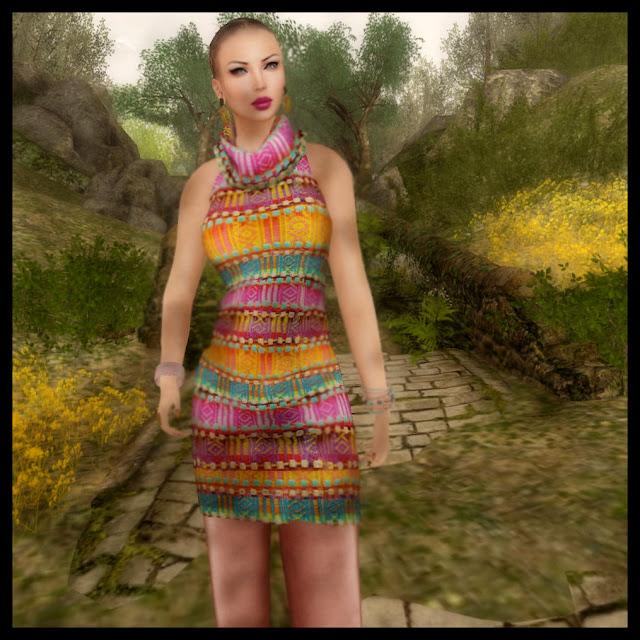 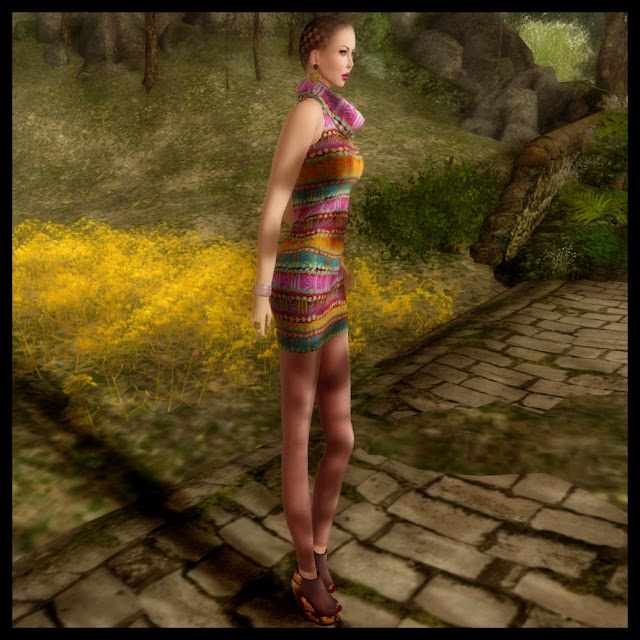 I watched my late mother lose her hair during chemotherapy for ovarian cancer and due to the simple fact that she fought it all the way, I never saw her look more beautiful than during that time she had little or no hair.

Visit the official Hair Fair 2013 web site for more information.  As an entire community, lets ALL get behind Hair Fair 2013 and make it the best event ever.