I Call This 'My Brain Hurts' Meme - A Haiku For You 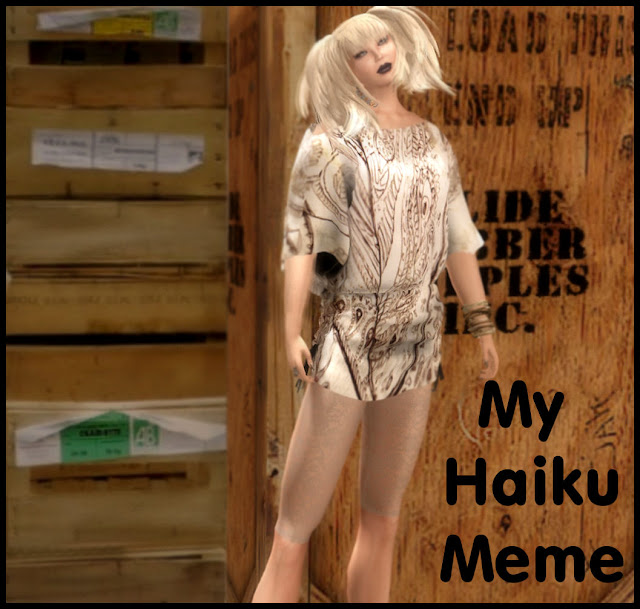 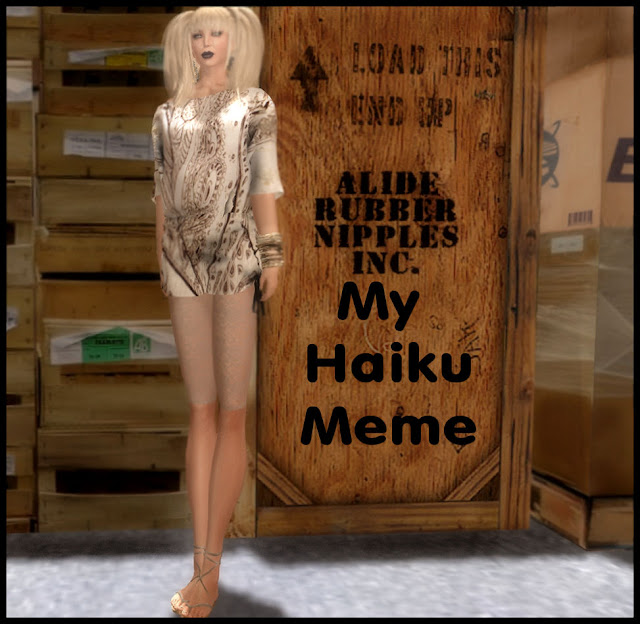 Ouch!  Double Ouch!  Whatever happened to 'Roses are red, violets are blue blah blah blah'?  Mz Berry has opened up a a big, ol' can of Haiku and I embarrassingly admit, I had no clue of this form of expression prior to her Meme suggestions this week.  So while I was jimmying open my newly received container of Rubber Nipples, I pondered the task and managed to come up with this pathetic little something.

Of course with the arrival of my secret weapons, the rubber nipple, I thought I would create another Haiku.

Rubber nipples worn
Boys touch, fawn and scorn the fact
Not real so they're torn